Owing to changing views on the benefits of being 'cut', male circumcision rates are falling in the US.

However, some believe that male circumcision has benefits for both men and women as it may reduce the risk of at least three cancers (cancers of the penis and prostate in men, and cervical cancer in women), and is also said to hamper the spread of AIDS, chancroid and genital herpes in both men and women, and bacterial vaginosis and trichomoniasis in women.

Those who recommend circumcision note that it can help relieve balanitis and phimosis. Then there are religious considerations -- many Jews and Muslims circumcise their sons owing to the faith-based requirements. 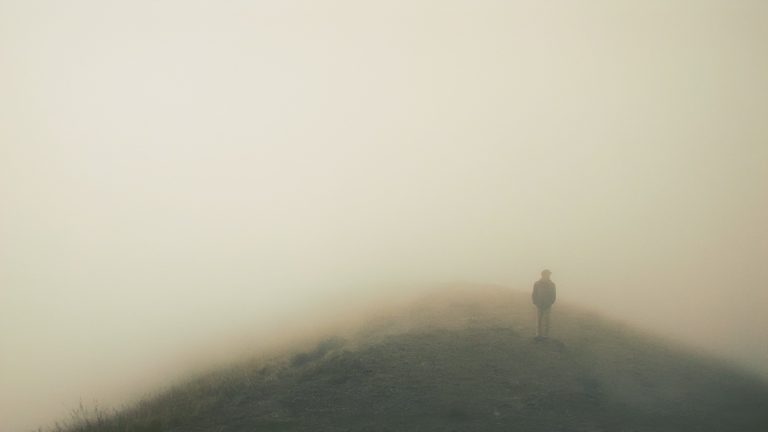 the answer may seem clear, but are you really getting the full picture?

This article examines the reasons circumcision is still popular.

A slight reduction in the risk of three cancers has been linked to male circumcision. If her partner is circumcised, a woman has a reduced risk of contracting the human papilloma virus (HPV), which is a major risk factor for cervical cancer. HPV infection is also found in about 50% of penile cancers, which is an extremely uncommon cancer. The reason HPV is partial to uncircumcised men is that the area under the foreskin provides warm, moist conditions, ideal for the growth of bacteria and the build-up of smegma -- a combination of oily skin secretions and dead skin cells. This mucosal surface area, which is significantly reduced in circumcised men, is exposed during intercourse, permitting the transmission of HPV and other viruses.

With respect to prostate cancer, researchers at the University of Washington discovered that men who are circumcised before they had sex for the first time were 15% less likely to be afflicted with prostate cancer than their uncircumcised brethren, and 18% less likely to contract more aggressive forms of the disease. The findings led the researchers to believe that because circumcised men are less prone to get sexually transmitted diseases (STDs), they're also less likely to suffer inflammation of the prostate which can, and sometimes does, trigger cancer because of abnormal cell growth. However, medical experts point out that this finding alone isn't sufficient to recommend circumcision.

Three studies in Africa -- in South Africa, Kenya and Uganda -- appear to prove beyond doubt that male circumcision protects both men and women against contracting the HIV virus which causes AIDS. It doesn't make men immune to the virus, of course, but being circumcised offers a far higher level of protection compared to the alternative. The first study, in South Africa's Orange Farm township, found a 63% decrease in HIV infection among circumcised heterosexual men compared with their uncut brethren; the figure was a 48% decrease in Uganda and 53% in Kenya.

The obvious explanation is that the delicate foreskin can sometimes tear during sex, allowing HIV an easier passage from one body to the other. But there is another more complex explanation that has intrigued researchers -- the foreskin is packed with white blood cells known as Langerhans cells which are designed to detect foreign substances called antigens. Because the HIV virus contains antigens it's highly likely that, should a man's foreskin tear and bleed during sex with a woman, his white blood cells will readily bind with the virus. Langerhans cells are supposed to trigger the body's defenses but once HIV has entered the body, the immune system fails to repel it effectively. Removing the foreskin eliminates the perils presented by a concentration of Langerhans cells.

Male circumcision can hamper the spread of several STDs such as chancroid and genetic herpes. It can also benefit women as it reduces their risk of contracting bacterial vaginosis and trichonomoniasis. Chancroid is a contagious but curable STD that causes ulcers on the genitals; it's apparently on the decline and occurs only in sporadic outbreaks. If it causes scarring on an uncircumcised penis it can lead to phimosis, a condition in which the foreskin cannot be fully retracted over the penis head or glans.

The British National Health Service (NHS) says uncut men are 10 times more likely to contract chancroid than cut men, and twice as likely to get syphilis. The US National Institutes of Health (NIH) noted that heterosexual circumcised men are at significantly less risk of acquiring herpes simplex virus type 2 (HSV-2), the cause of genital herpes. Meanwhile, female partners of cut men are far less likely to get genital ulceration, bacterial vaginosis or trichomoniasis. Studies found that two anaerobic organisms found on uncut penises, Clostridiales and Prevotellaceae, are linked to vaginosis.

An uncomfortable skin condition known as balanitis causes swelling and redness on the head of the penis, and is more prevalent in uncut men. Occurring either acutely or chronically (lasting more than a few weeks), it results in a discharge which may obstruct the retraction of the foreskin and lead to phimosis, a condition in which scarring on the foreskin makes retraction extremely painful. If the condition worsens, it can block the urethra which in turn hinders urination and causes bladder infections. Anti-circumcision lobbyists note that phimosis isn't necessarily a reason to get circumcised; indeed, phimosis can be treated with steroid cream and gentle stretching by the patient.

Circumcision is an important part of both Jewish and Muslim faiths. Judaism heeds a command from God to Abraham in the book of Genesis that all male children should be circumcised. This Covenant of Circumcision is observed by many Jews, even those who aren't particularly religious, and is regarded as a sign of their agreement with God dating back more than 3,000 years. The requirement to be circumcised among Muslims isn't as clear-cut as it is among Jews, but some regard the operation as mandatory. The main reason for Islamic circumcision is cleanliness and hygiene, and most boys undergo the operation before puberty, even though it isn't mentioned in the Qur'an. As for Christians, circumcision isn't stipulated as an obligation in the New Testament although Jesus, being a Jew, was circumcised.

All Reasons Why Parents Choose Circumcision... But...

Take it from someone that is uncut himself.  Being uncircumcised in a world that is 80% uncircumcised is NOT a strangers game. Only in the U.S. is it deemed socially unacceptable to be against cutting.  Many live perfectly healthy lives without it, and with it enjoy the heightened sensitivity that comes with it.  The disease and STD studies are being re-evaluated now more than ever, but it is an understandable source of fear parents have, wanting to minimize their child's risks in a world plagued by them... but...

can you keep your kid from skydiving, driving a car, or riding a bike, all so he'll avoid harm?

is this fear truly justified?  Leave your thoughts below, and be sure to answer the question...

Will you circumcise your son?