During times of crisis we seek companionship. This is evident by the surge in demand for dating sites and apps during past and recent crisis.

In the recent pandemic, OkCupid registered a 700% increase in dates in a 2 month timespan in 2020, and Tinder hit 3 billion swipes in a single day –it’s highest ever.

While some studies show that using dating apps and sites typically lowers one’s self esteem, both women and men seem even more willing to risk rejection to find a companion in uncertain times.

Why do we seek companions in times of crisis? 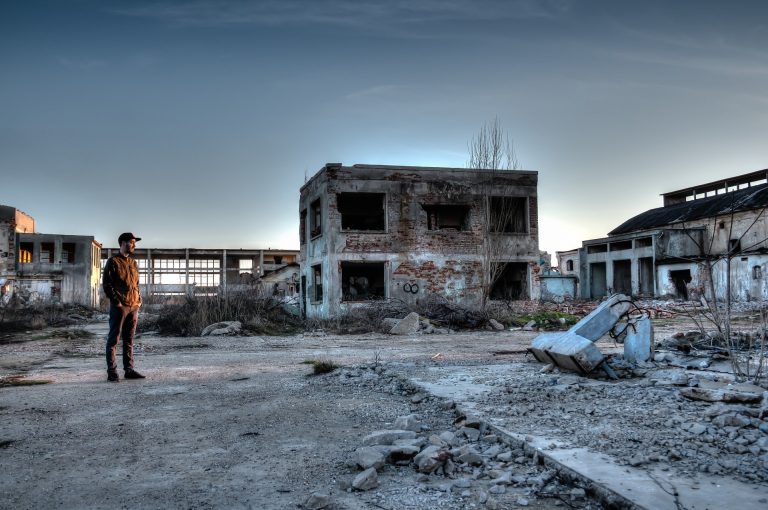 Men look for companionship for internal and external reasons, but both can be attributed to survival.

Most seek basic needs of shelter, food, and safety, above all things. After that, comes love.

But in times of crisis, when our basic needs are at risk, why do we care about finding a companion?

During The Great Recession of 2007 – 2009, dating sites saw an increase of dating profiles mentioning “job” as a selection criteria, which indicates that daters wanted someone to share the financial burden with.

In the recent pandemic, the mention of “vaccinated” also increased, but more drastically. This indicates that safety became a priority for many.

These are just some of the priorities daters have had during times of crisis, but they indicate a big reason why we want to find companionship during difficult times.

We can see how companionship helps us meet our basic needs by looking back to the American Wild West.

In the days of the Wild West, men and women shared the workload and had large families to manage the farmstead. Companionship was a way of survival.

On a larger scale, it also helped society survive.

In many parts of the Wild West, towns were largely populated by men. Women would be shuttled to the west from the more colonized east to help working men find companionship. This is said to have reduced violence, increase cleanliness, and create a sense of order in the rugged fringes of the wild west.

In times of certainty and growth we respond very differently.

The roaring 20’s in America was a time of great economic growth that saw people letting loose and taking more risks, engaging in casual sex and other forms of experimentation. This period of experimentation and growth took place after the Spanish Flu forced men and women to socially distance, much like the pandemic of today.

There was nearly 10 years of prosperity followed by economic downturn, a period called the Great Depression. People went from having casual sex to pair-bonding for survival.

We humans like to have a little chaos with their control and control with their chaos, which can be explained by the law of arousal.

When you have nothing, all you have is each other.

In disaster we become our most vulnerable. People see us for who we are and the shared experience of disaster makes us feel relatable and closer to one another.

Companions that come together at their most vulnerable have the advantage of knowing they have already been tested. You know how the other responds in times of crisis and hide nothing because you have nothing. These are bonds formed out of trust, respect, and familiarity.

So far we’ve talked about how our desire for companionship during disaster can be because of our desire to survive by meeting basic needs.

For some men their desire to survive comes from a more internal place. They seek companionship that brings enrichment to their life which motivates them to keep going when the odds are against them. It can boost morale and comfort us in difficult times when we have a companion that supports us, or one that we can support.

It Doesn’t Always Last Past The Disaster

But whether the companionship survives when the disaster is over, depends on what new priorities the companions have when things have improved, and how deeply committed they are to one-another in helping to fulfil them.

Sometimes the disaster ends and the companions realize they have formed a friendship rather than a relationship. This can be because other priorities outside of survival are not met. Things like physical attraction, and a deeper sense of commitment to one another; which comes by meeting emotional and physical needs in disaster and out.

And that my dudes, takes time.

The Romance of Recession: Dating Is on the Rise – The New York Times (nytimes.com)

Courtship and Marriage in the Territories – True West Magazine

A Familiar Rhyme: What the Spanish Flu and the Roaring Twenties Tell Us About What Comes After Covid-19 | VinePair

How Dating Apps Can Damage Your Self-Esteem | Shape

How the Stress of Disaster Brings People Together – Scientific American

Difference Between Companion And Relationship – GET EASY LIVE