If you eat these foods, Mario will steal your liver. It’s nothing personal really, he just has big plans for livers of men he finds eating these foods. 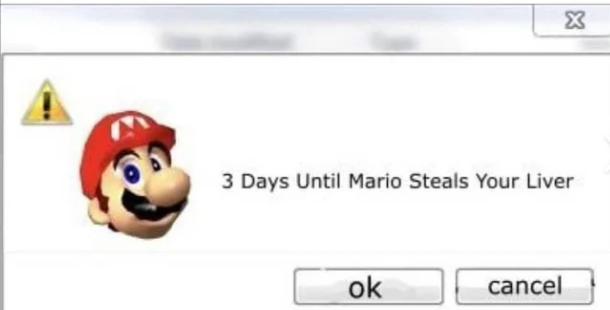 In 3 days Mario will steal your liver in if he finds you eating these foods.

So pay attention because this little jerk is hopped up on mushrooms and will break every door down between him and you to get your liver.

And if he catches you eating them… well, kiss your liver goodbye!

Bruh, as you age the foods you eat and how much matters more.

The 2nd leading killer of younger men is cancer, after unintentional causes which we can assume includes things like falling off cliffs while taking a selfie.

Older men have heart disease to worry about, which we assume is because they’ve had more time to send TOPE foods through their system. That’s a reasonable assumption, right?

In whatever stage of life you are, avoiding foods that are known to make us more susceptible to these conditions is a wise choice.

Not necessarily a fun one, but a wise one bruh! 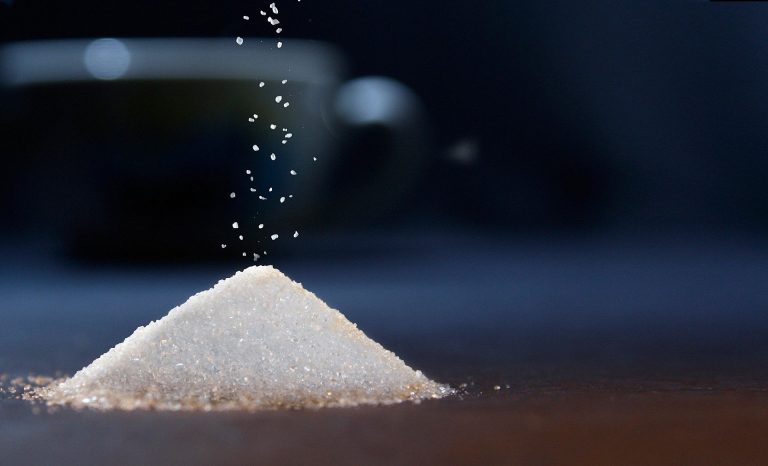 The white stuff is bad for a lot of reasons

This includes carbs like breads and sweets such as candy and donuts. If you didn’t know.

Carbs are included because carbohydrates are converted to sugar in the body, so they be straight up lying to us about being anything but sugar. You can’t trust them.

Excessive sugar increases inflammation in the body and blood pressure. Over time this can lead to the development of autoimmune and cardiovascular diseases, which can shorten our lifespan and reduce our quality of life.

Eating sugary foods makes you hungry for more food, which we don’t want.

High blood pressure wrecks the cardiovascular system, the system that carries blood to our favorite body part –the penis! Sugar keeps that system from producing Nitric Oxide, which is the chemical responsible for a hard-on. Less NO over time can narrow the blood vessels which increases blood pressure.[2] The longer blood pressure remains high the more damage is done to the heart and blood vessels!

Sugar also damages the microscopic swimmers living in your nuts. It scrambles their genetic makeup and cuts their numbers.

Some conspiracists believe sugary drinks are promoted more heavily in poorer areas as a type of birth control to keep them from populating. That’s not something that can be proved but it’s fun to share, so you’re welcome.

Cancer is the second leading killer of men, and avoiding sugar could be helpful in reducing inflammatory states that lead to cancerous conditions. 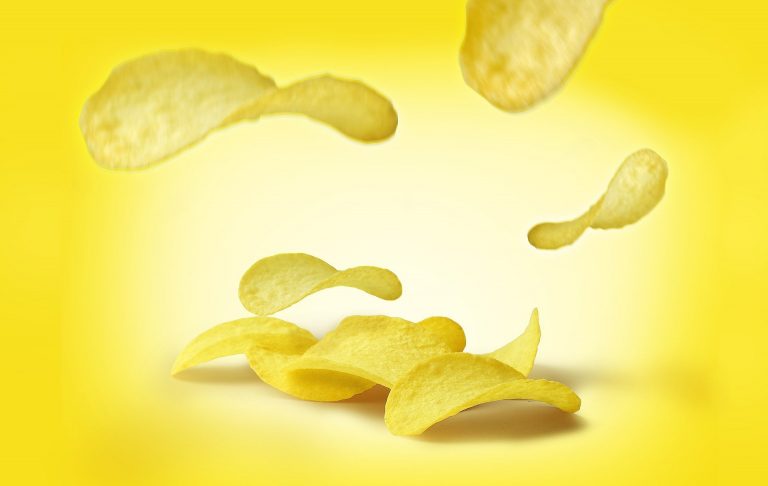 Trans fat is bad for our tickers

It is formed through industrial process that adds hydrogen to vegetable oil, which allows the oil to become solid at room temperature, and makes it less likely to spoil and increases shelf life.

You’ll find it used in deep fryers cooking french fries and tator tots, for the reason it lasts longer than healthier oils.

Some meat and dairy products have it natural trans fat, but we don’t know how much natural sources affect health. We know for sure that man-made hydrogenated oil trans fat is bad.

It increases the bad cholesterol and lowers the good kind. Because of this it is widely considered as the worst kind of fat to eat. Too much cholesterol puts men at risk of heart attack, stroke, and diabetes.

Prolonged high cholesterol can lead to heart disease. Reducing bad fats like trans fat can reduce risk for it. The WHO is considering banning it just because it is causing so much heart disease.

Men should know there’s a very strong link between ED and heart disease. Having ED often indicates heart disease is a problem, as ED can be a symptom of it. 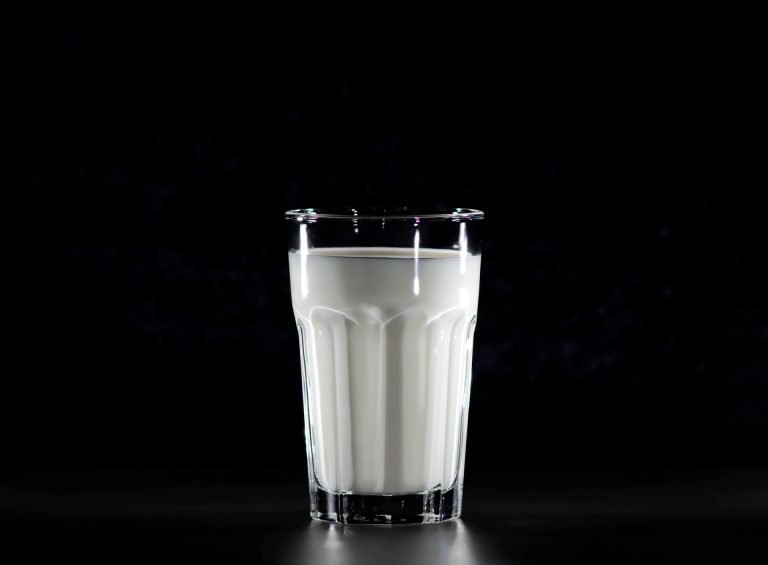 Milk has been shown to be bad for the prostate

Dairy contains dairy calcium and lactose, all shown to have negative effects on men for different reasons.

This is surprising given the amount of effort the dairy industry has put into having us believe it is good for us, despite there being concerning evidence indicating otherwise.

Lactose intolerance is believed to be in 65-70% of the worlds adult population, with some races having up to 100% intolerance. This means the majority of us are incapable of digesting milk, and will have digestive issues and diarrhea if we do.

Some studies have shown that probiotics can be used to alleviate the symptoms of lactose intolerance, which gives men who crap their pants after drinking milk the option to not crap as much whenever they drink a glass –but this only helps with the symptoms and doesn’t fix the problem.

Even with probiotics or lactose-free, commercial milk is still bad.

Dairy products like milk contain high amounts of calcium, which in excess can be problematic for our prostates.

Calcium is the most abundant mineral on earth and most foods have it, yet many of us think we need milk to get it.

One concerning component is the estrogen in milk.

Modern methods of commercial milk production yield higher level of estrogen in milk compared to organic milk and that is of concern.  Dairy cows have been genetically engineered to lactate more and this increase has significantly increased the amount of estrogen in milk.

A study did show that the amount of estrogen absorbed by a woman’s body from milk is about .25% of the WHO’s acceptable daily estrogen intake. However, men have not been as well studied, though a study showed a “notable” increase in estrogen in men after drinking milk daily over period of time. The amount was said to be small but still enough to affect men’s hormone balance.

Estrogen in milk is concerning because it has been shown to increase development and growth of prostate cancer.

Men need to know this because prostate cancer is the most common cancer in men in the U.S. and 3rd most common in world.

Men who eat more than 3 to 5 servings a day seem to be most at risk for prostate cancer.

Foods high in sugar, dairy, trans-fat, are a significant part of the American’s diet today, and can damage the systems critical to men’s health and longevity. They can affect a mans sexual and cardiovascular health, and increase risk of cancer. Avoiding them is a proactive way of taking charge of your health to improve your life.

Also, Mario will not steal your liver.