August really flew by, and it was a great month in many ways - just not in stretching - which you get to hear about in this months Pump & Stretch challenge update.

Having spent 5 months trying to grow my sausage into a giant one, you'd think I'd already be sleeping while wearing the phallosan by now.

But real life tends to step in and put a pause on plans.

Eventually, I knew I'd have a month where little stretching would be done, simply because it takes a huge time commitment.

August was that month!

If you've read the first 4 months of this challenge, you know that I try to put as much detail as I can into these reports. However, this one will be short, because not much happened, and I am also smack dab in the middle of putting together some other awesome posts for the blog.

July was the biggest month in terms of stretcher and pump use. You could say I put in my best effort, and radically burned out by the end of the month. This burnout hit hard, and when vacation came and went, made it even harder to get back in the routine of stretching.

I want to say that on a deeper psychological level that a break was needed, but as I write this update I realize it's only going to slow down my goal of upgrading the caliber of my sex pistol.

The x4 labs stretcher came with a set of Sinrex Male Enhancement pills, and while at the time I thought it was cool to get them with it, I'm now questioning why. 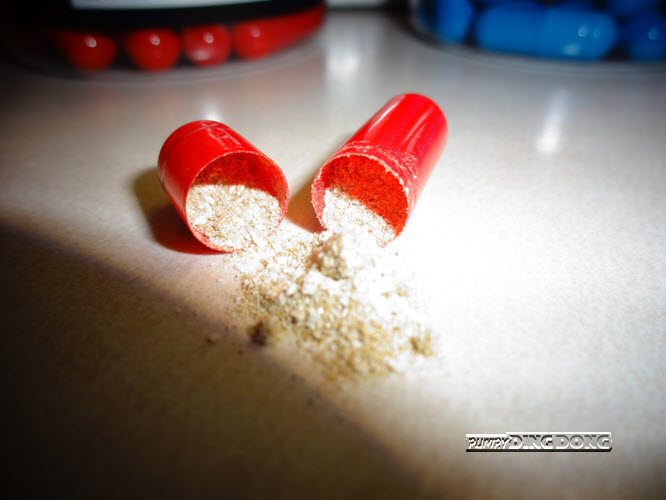 is it the red one?

In a previous update I spoke of nausea when taking them. The only difference between each consumption was the level of nausea, and I suppose it was only a matter of time before it reached full blown, hurling in the toilet level. 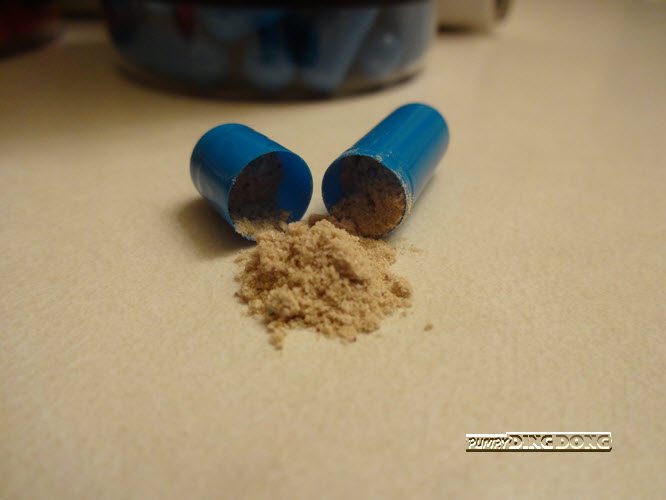 And so, now they are in the toilet.

Yeah, I suppose they worked to a certain degree, but the side effect of wanting to vomit was not worth it.

After this experience, I've got to turn it over to you, the reader, and ask:

Have you had an experience like this with male enhancement pills?

If so, I'd like to hear it. At the end of this article be sure to leave a comment.

Kegels were defeated this month!

As I am writing this, September has already begun, so it's time to get back to using a pump and stretcher regularly.

It's pretty obvious I have some catching up to do.

Still, it's nice to see that using a pump as little as I did preserved my results so far!

Continue to the next update: Month 6